Each quarter we update our Temporary Exhibit Room with a new Featured Exhibit, so be sure to check back with us frequently.

“Franklintown: The South End’s African American Legacy” explores the history of Franklintown, a community of free Black Amelia Island residents which began after the Civil War and lasted until the 1970s. The exhibit will open with a panel discussion with previous Franklintown residents.

This Exhibit will be on display until early December.

Check out the replay of the lecture from the opening on our YouTube channel. 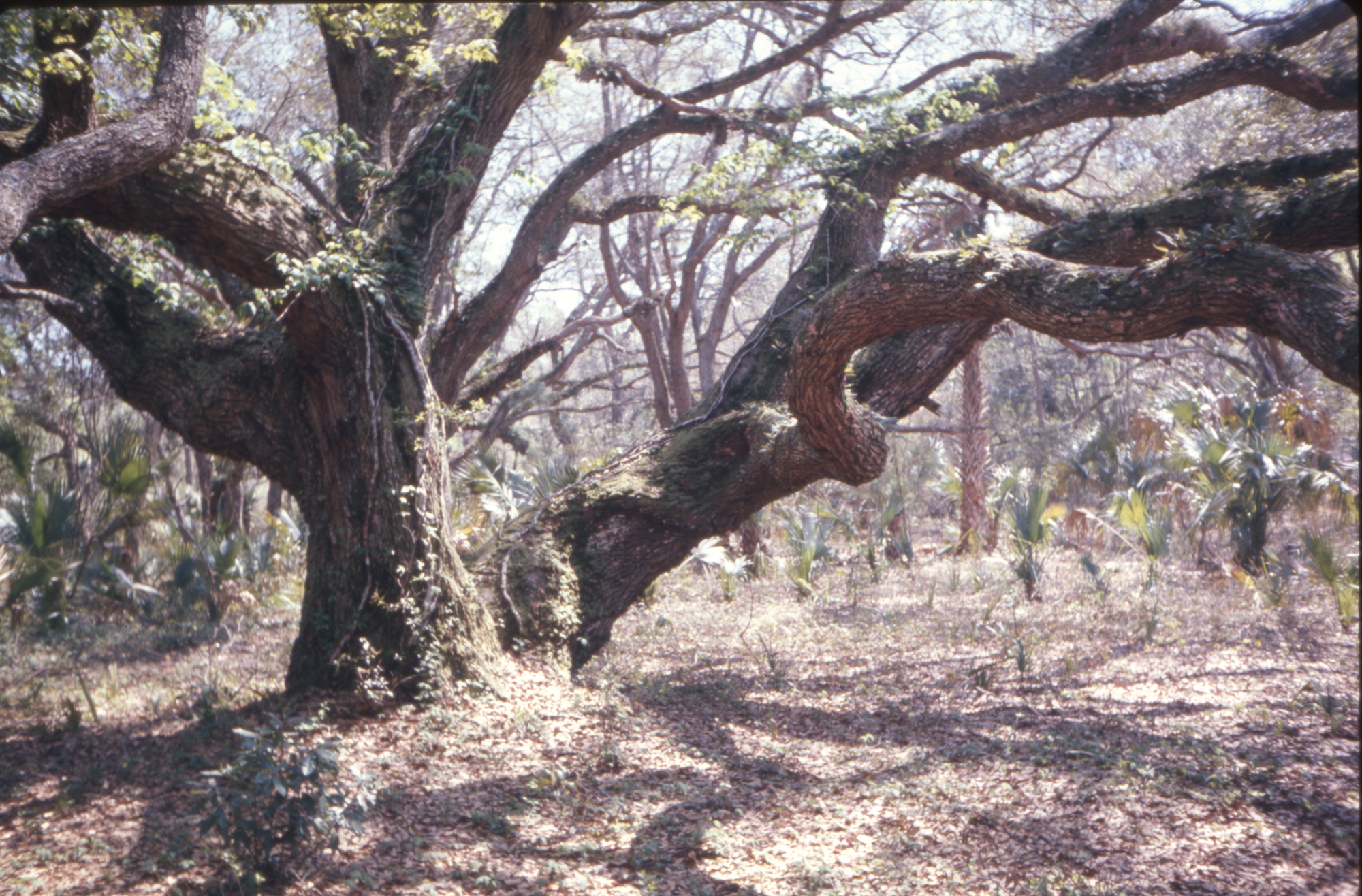 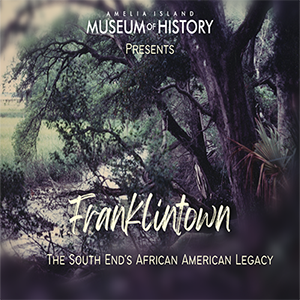 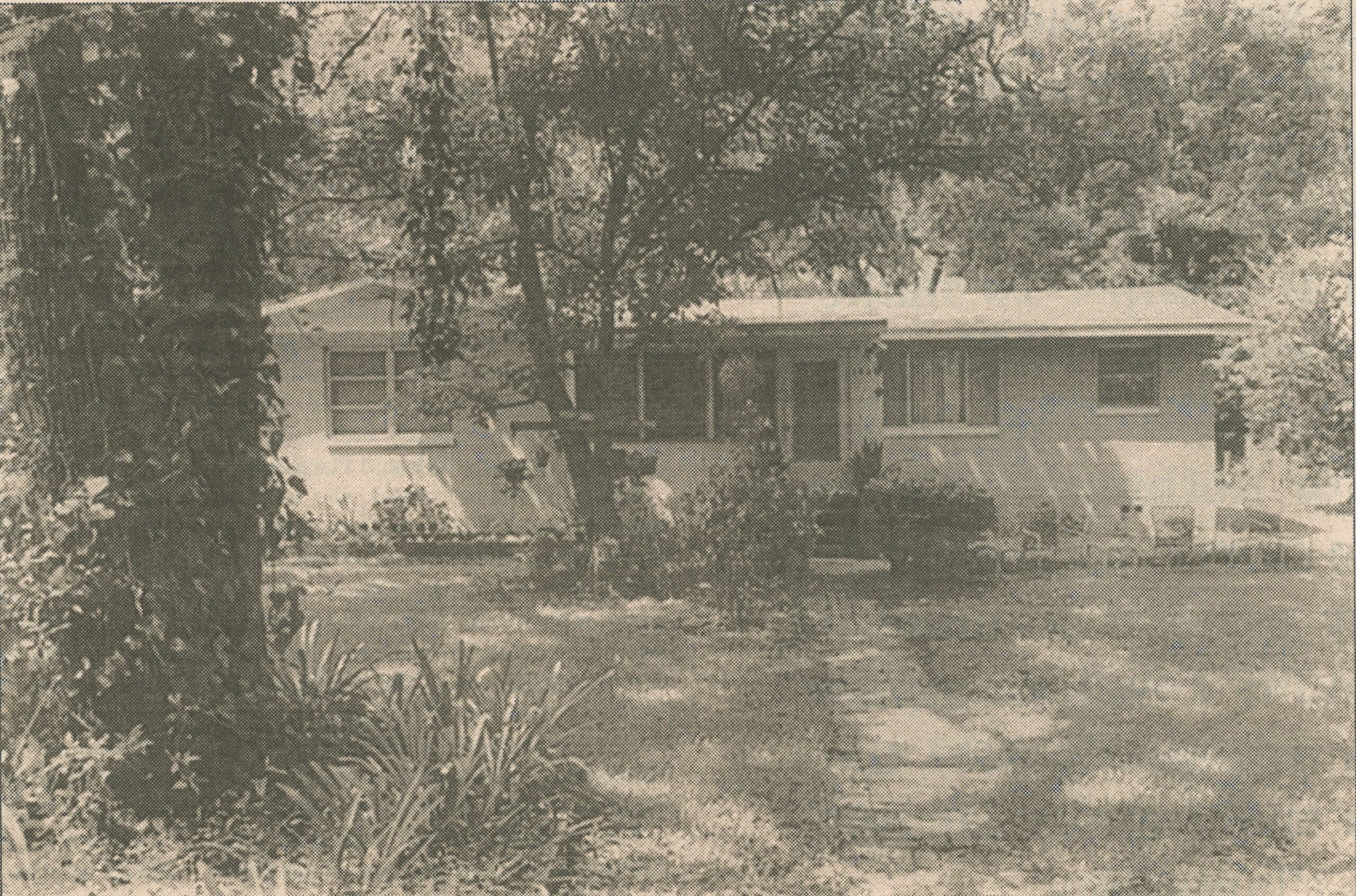