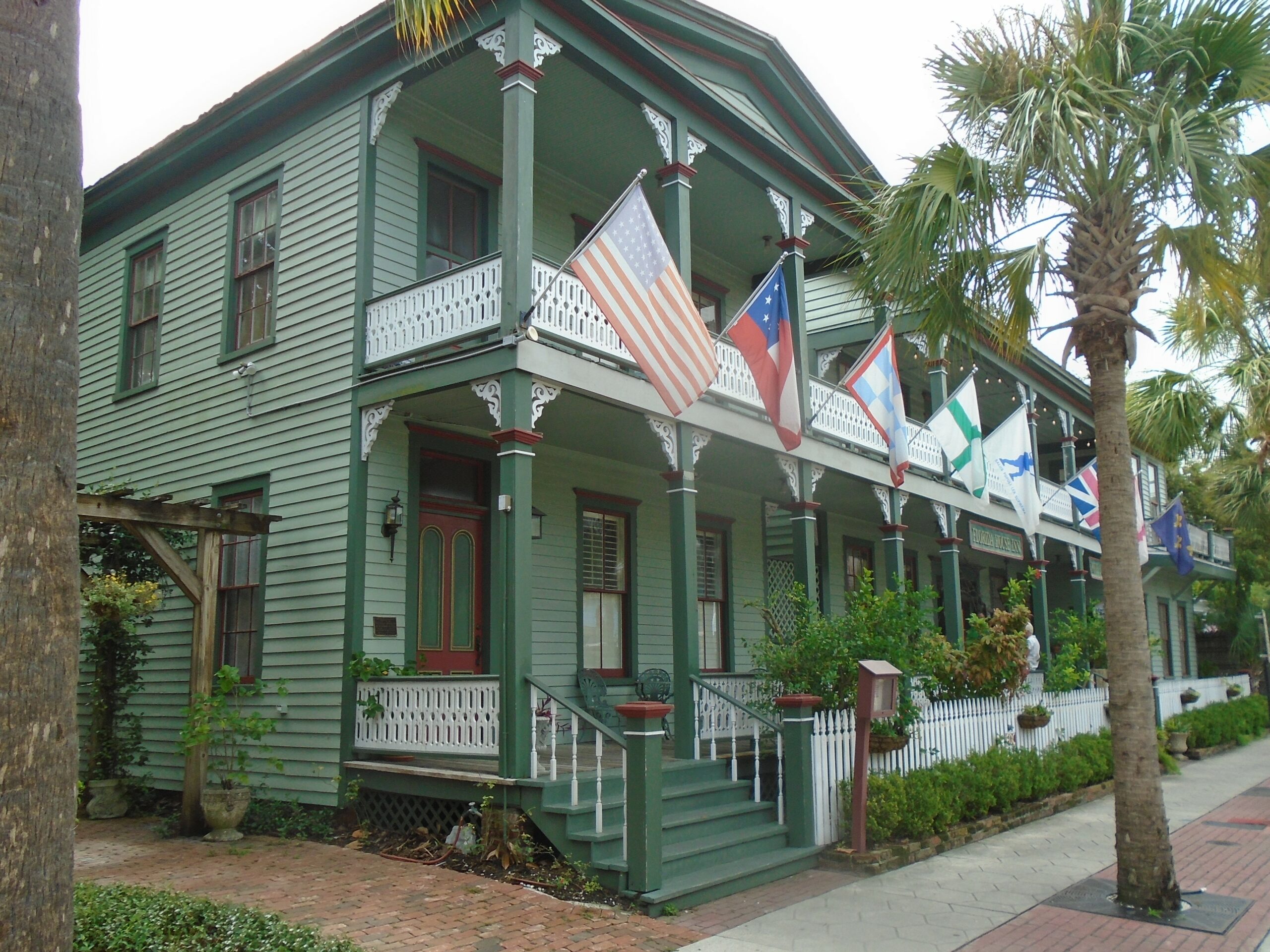 Local lore states that the Florida House Inn was built by David Yulee’s Florida Railroad Company in 1857 to provide lodging for railroad executives and visiting dignitaries. However, while historic records indicate the Inn was probably built between 1857 and 1859, it was likely not built by the railroad company.

The land on which the Inn was built (specifically, lots 8 & 9 of Block 13 in the county records) was owned by the railroad prior to 1857, but was sold/leased (lot 9 – sold, lot 8 – leased for 99 years) to Peter Gill Peterson in 1857. He, in turn, sold/assigned the properties to William H. Johnson in 1859. Peterson had paid $300 for the lot. Johnson, two years later, paid $2,500 for the lot and “on buildings” on it. Due to the price increase and this verbiage, one can conclude that the Inn was likely constructed during the two years that Peterson owned it. 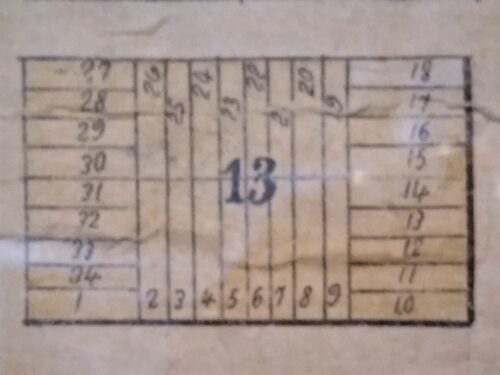 It is believed that the original building was a typical antebellum house of the South with a central hall and two rooms on each of the two wings. The house measured 35′ by 40′ with a two-story porch on the front (3rd Street) side.

During the Civil War, the Inn was used as billets (lodging) for Union officers.

Regardless, a deed is recorded that on January 28, 1873 lots 8, 9, 10 and 11 of Block 13 were purchased by Annie Leddy from the Tropical Manufacturing Company. Annie’s husband, New Yorker Major Thomas Leddy of the Union army, had been named Provost Marshall of Northern Florida following the war and settled in Fernandina. Later, after retiring from the military, he became a Justice of the Peace. In 1868 he returned to New York to marry Annie, who subsequently joined him in Fernandina in 1869. Interestingly, the deed only shows Annie purchasing the property, not her prominent husband. This may have been due to prolonged illness from a war injury that would ultimately take Thomas Leddy’s life in October 1873.

Upon purchase in January 1873, Annie took over management of the Inn, converting it from a boarding house to a combination boarding house and hotel. Sometime during the next ten years, an addition to the south end of the building was made, providing a new dining room and connecting the kitchen to the main house. It also provided new upstairs living quarters for Annie and her daughter Grace, as well as allowing for expansion of the saloon/bar.

In 1882, a rooming house was built on the lot next door which had been purchased by Joseph Higgins. Because Higgins’ wife was Annie’s sister and Higgins was involved in other business enterprises, he looked to Annie to assist his wife in managing their establishment. As a result, most guests (and many locals) thought that both buildings comprised the Florida House Inn and were owned by Annie. Finally, in 1901, Higgins sold his property to Annie, and the two properties were joined to create what is today the Florida House Inn. 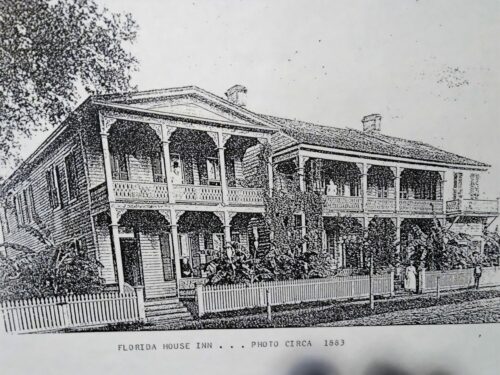 During the nearly forty years under Annie’s management the Inn served the rich and famous. Lucy Carnegie and her socialite friends were known to sail over from Cumberland Island to attend church at St. Peter’s and lunch at the Inn. It has been said that the Carnegies “stayed at the Florida House, played at the Palace Saloon, and prayed at St. Peter’s Episcopal Church.” Ulysses S. Grant, Mary Pickford, Laurel & Hardy, and the Cuban revolutionary José Martí also stayed at the establishment.

Following Annie’s death in 1908, the Inn, which remained in a trust, was administered by her daughter Grace until the late 1930’s. In 1940, the Inn was sold to Samuel and Cleo Sayler who converted the Inn back to a boarding house. Some tenants lived there for years, while others were overnight guests. Over time, as the building deteriorated with age, the length of stay of tenants became shorter and shorter until it became an overnight stopover.

The Inn was about to be condemned by the city when Bob and Karen Warner purchased the dilapidated building in 1990. It took nearly a year of remodeling before the Warners were able to reopen the completely refurbished Florida House Inn. In 2003, the Inn was sold to Diane Warwick, who, in turn, passed it on to Ernie and Karen Saltmarsh in 2010. During the past 32 years, the Inn has experienced both spectacular success and very lean years. And it will probably continue to do so in the future for its success or failure is intertwined with the health and vitality of the tourist industry, the economy, and the political winds and whims of the city.

On a closing note, while the Florida House Inn has hosted many rich and famous people, it is also rumored to be frequented by several unearthly guests – a provocatively dressed woman who jumps into bed with men and screams at their wives, a mustachioed man in a military jacket accompanied by a small boy who drowned while visiting the Island, and a maid who sometimes picks up, cleans, and keeps the house in order, but other times throws plates and silverware.